Coins can be earned by the following means, amongst others: 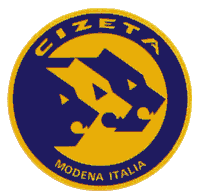